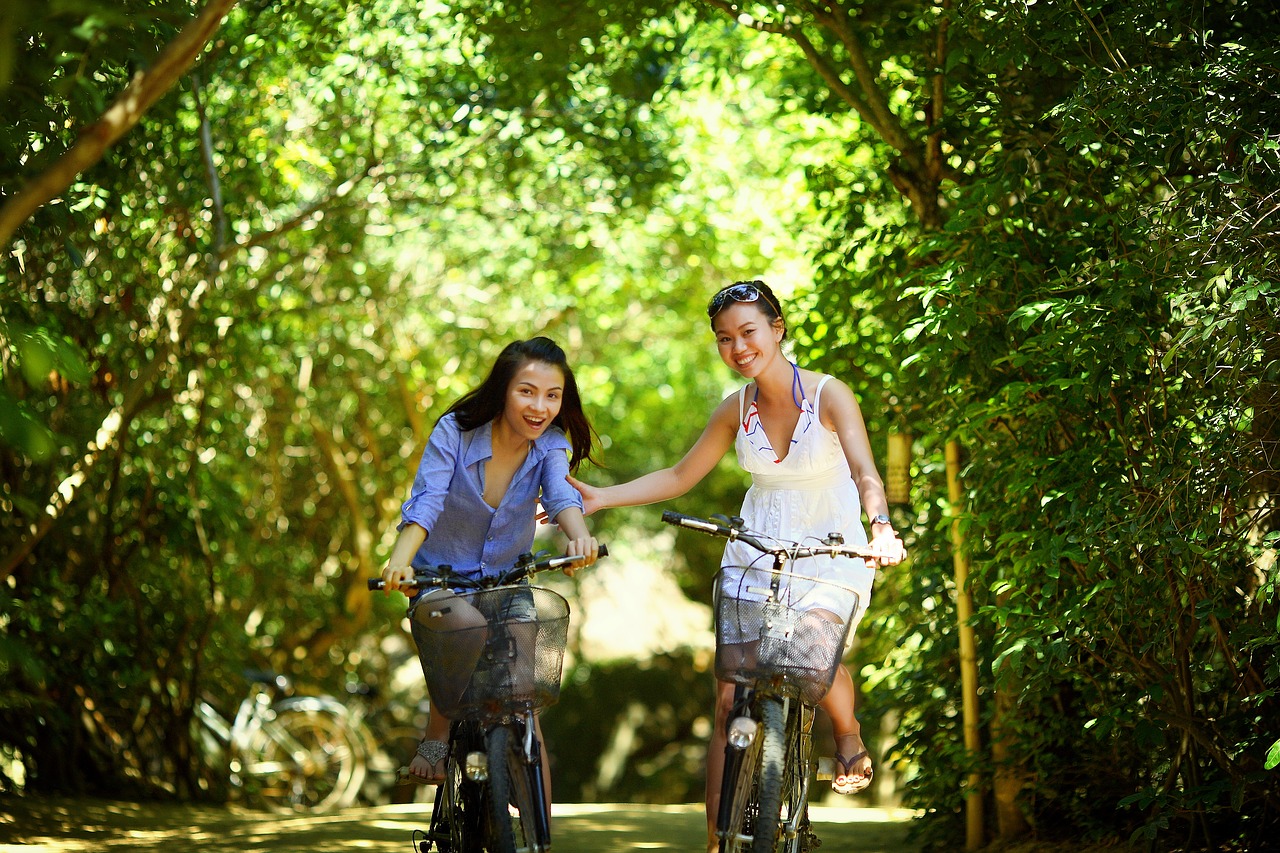 In a rare act of outright rigging the results of a vote on SB277, President Pro Tem, Kevin de Leon, reconfigured the Senate Education Committee to stack deck in favor of passing SB277.

De Leon filled a position on the committee which has been vacant for months with Senator Bill Monning, who already voted for the bill in Health committee. Adding one vote in favor of the bill wasn’t enough. He also removed the Vice Chair of the committee, Sena-tor Huff, an ardent opponent of the bill, and replaced him with Senator Runner. It is unknown what her position is on the bill. Neither of the newly appointed senators heard any of the nearly three hour hearing on this measure last week.

“That bill should have died in committee last Wednesday. Instead of taking a vote and letting it die, the bill gets postponed for a week so the author can work on amendments. It’s currently scheduled as a “vote only item” Wednesday. That means no one in opposition will get to testify on whatever amendments the author proposes. How is that good government,” asked Sylvia Pimentel, State Director of the Canary Party, and member of the California Coalition for Family Health Choice (CCHC).

“This is yet another example of the lack of transparency and accountability in government. It should not be allowed,” said Pimentel.

CCHC is a grassroots umbrella organization that advocates for the preservation of parental rights regarding medical decisions for their children. CCHC represents thousands of parents, healthcare professionals and concerned citizens who oppose SB277.

Author: Landon Williams
Filed Under: Family Health
Should you be Concerned?
What’s an Asthma Attack All About?
Searching is in progress