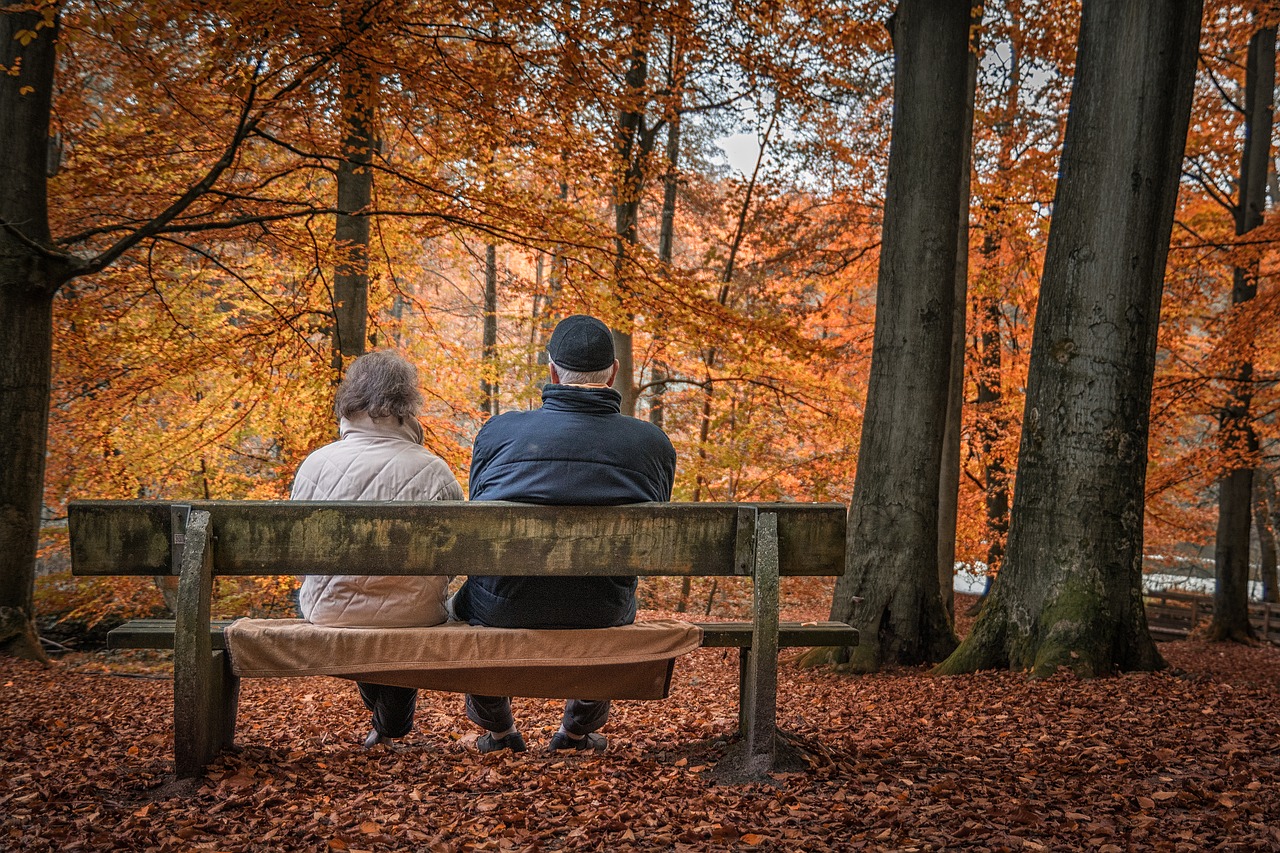 The scary truth is, the United Airlines pension may only be the first falling domino.

Among all the shaky institutions today, corporate pensions — and their PBGC “backstop” — have to rank among the shakiest. Which makes it all the more urgent for each of us to find some insurance against this kind of pension tyranny.

Falling Dominoes are an Accurate Analogy 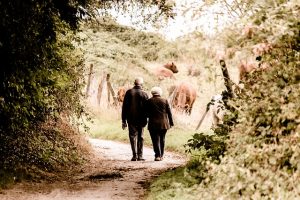 According to Dan Ackman from Forbes, “…the court’s decision will encourage other airlines to follow suit. US Airways Group…terminated the last of its pension plans earlier this year. Yesterday, Delta Air Lines said it might have to seek bankruptcy protection, too…” You can see his entire article by clicking here.

As bad as it is, United Airlines–with it’s $9.6 billion bailout–is only the latest, most visible pension domino to fall.

Failing corporate pensions are mounting across the board. And when corporations realize they can no longer handle their pension obligations, they punt…to the Pension Benefit Guaranty Corporation (PBGC). That’s what United did yesterday.

But the PBGC — which is like the FDIC to pensions — is crying “uncle” itself. It already has a $23.3 billion deficit from supporting the otherwise defunct pensions of 44 million people. That doesn’t mean, though, that it can provide pensioners the full benefits owed them. For example, it’s expected that United’s older pensioners will be limited to a maximum $45,000 by the PBGC.

So…how can you insure against this nightmare happening to you?

Well, if you still have a corporate pension plan, the bad news is you can’t. Unfortunately, it’s out of your hands. What’s very much in your hands, though, is a way to hedge any future pension problems.

You Can use Gold for That

Generally speaking, when traditional investments are down — things like dollar-denominated stocks and funds and, hey, pension plans, too — gold is often up. Gold won’t desert you in tough times. Indeed, gold is often at its best when things are at their worst.

You should not only think of Gold as a commodity either. A gold investment can be in the form of a tech company, medical equipment or even physical gold. Be sure to take into account a place to store the gold if you go down this road. A bank safety deposit box is the most common place to store your physical gold.

Author: Landon Williams
Filed Under: Family Finances
Why is Financial Planning so Important for your Family?
Searching is in progress